Are Your Shoes Killing You?

These days, designers are daring women to climb to breathtaking new heights in order to totter on the cutting edge of stylish footwear.

In the past few years alone, the average height of a high-heeled shoe has gone from 3 to 5 inches, notes Phyllis Rein, senior vice president of the Fashion Footwear Association of New York. Meanwhile, flip-flops are showing up at the office, and thin-soled casual flats and sandals can be had for less than 20 dollars a pair.

The outcome for trend-seeking consumers: Skyscraping stilettos fight for closet space with ballet flats so flimsy they can be folded into your wallet. And the result is not so pretty. “I used to see about five women a week with foot problems due to poor shoes — now it’s about three a day,” says Jacqueline Sutera, D.P.M., a podiatric surgeon in New York City.

In fact, women’s visits to the doctor for foot and toe complaints shot up 75 percent between 2005 and 2009, according to the American Academy of Orthopaedic Surgeons (AAOS). Experts caution that bad footwear choices can wreak havoc all the way up the legs and into the spine. Maybe even as far as our heads: Presidential hopeful Michele Bachmann made headlines in July when a news site reported that she blamed high heels for her migraines.

It doesn’t have to be this way. There are more sane options than ever: Orthopedic surgeon Taryn Rose created an eponymous line of cute but sensible shoes, and brands like the Cole Haan Air line are fashion-forward and user-friendly.

Yet we still follow tastemakers like Kelly Ripa, who straps on 6-inchers nearly every day — even while on crutches. Workouts aren’t safe, either: Crunch gyms offer a Stiletto Strength class, in which you “bring your own heels and strut your stuff runway-style.”

Not only do we stuff our feet into potentially harmful shoes, but we go to crazy lengths to do so. A treatment known as the Stiletto Prescription, or “Pillows for Feet,” involves injecting facial fillers into the balls of the feet. “It’s an effort to temporarily replace the fat pad that has worn away due to excessive use of bad shoes over time,” Sutera explains.

Worse yet are surgical procedures to help shoes fit more comfortably, such as foot narrowing and “toe tucks,” in which the little toe is trimmed down. Last year the American Orthopaedic Foot & Ankle Society (AOFAS) issued a strongly worded statement warning against such surgeries.

The real price of your footwearHigh heels are hell. We all know that. Teetering around on them can cause ankle sprains and breaks; bunions, hammertoes, and stress fractures; as well as tendinitis, plantar fasciitis, and ligament damage.

And the problems don’t end at your ankles. A study last year found that women who regularly wore high heels had shorter calf muscles and stiffer, thicker Achilles tendons. Another study found that prolonged wearing of high heels can contribute to joint degeneration and knee osteoarthritis, which may help explain why osteoarthritis is twice as common in women as in men.

“Any time you stop the foot from performing normally, and a high-heeled shoe does a perfect job of locking up the foot, it’s going to increase the forces up the chain,” says Casey Kerrigan, M.D., one of the first researchers to study the effects of high heels on the knees.

Heels also throw your body’s alignment out of whack. “When you wear heels, you change your center of balance, leading to increased curvature of your back,” says Judy F. Baumhauer, M.D., an orthopedic surgeon and president of the AOFAS. This can lead to the discs in your spine breaking down, as well as muscle spasms and pain throughout the body, and yes, maybe even chronic headache or migraines.

Many women think it’s a safer bet to go with flats. But shoes that are totally flat, with no cushioning or arch support, can pose problems as well. Not only do superthin soles fail to absorb the shock of your feet hitting the ground, but a lack of arch support can lead to your feet rolling inward, stretching ligaments and tendons up to the knee.

“If you start to sag through your arch, your ankle is next, and with continued stress it drives your knee out and your hip then has to respond,” Baumhauer says. “The problems go right up your body.”

Why we’re hooked on bad-news shoesPodiatrists and orthopedists say that their waiting rooms are teeming with women who turn a blind eye to the risks. “It’s looks before health,” Brenner says.

Given that comfort-centric shoes can be pricey (248 dollars for black Cole Haan Air pumps; 500 dollars for custom-made orthotic inserts), many women would rather cruise around in dirt-cheap flats — and occasionally shell out for breathtaking Blahniks — than spend money on sensible everyday shoes. “Women are forced to pick and choose in this economy,” Sutera points out.

The long-term repercussions aren’t always obvious. “It takes time to develop serious problems from footwear,” Baumhauer says. “It’s not like you develop an arthritic knee the day after you wear a stiletto.” But the end result can be a lot worse than a few aches and pains.

“If your knees or feet hurt, you’re going to sit on your butt and do nothing, and then you gain weight,” says Kerrigan, who’s developed her own line of athletic shoes called OESH. Add in the potential for arthritis, spinal injuries, and the need for surgery, and shoes can seriously harm your health.

How to break the bad-shoe cycleObviously, there has to be a better way. Kerrigan argues that high heels are so dangerous they should never be worn, not even for a few hours at a time. But since it’s unlikely that we’ll all decide en masse to trash the stilettos for good, we’ll have to find a middle road. That’s why most experts say it’s OK to wear them in moderation.

While there’s no one-size-fits-all formula for how much time in heels is safe, let common sense be your guide. “It’s like a diet,” Brenner says. “If a slice of pizza is 500 calories, you can only have one; if your shoes are 5 inches high, you can only wear them for an hour.” In addition to limiting your time in heels, don’t skimp on the shoes you wear in between.

You can alleviate some of the problems caused by heels with a few simple stretches. But ultimately, you may need to make some tough choices about how you spend your fashion dollars.

“There are limitations to what our bones and joints can take,” says Baumhauer. “You want to make sure your shoes are giving your body the best support for the long haul.” 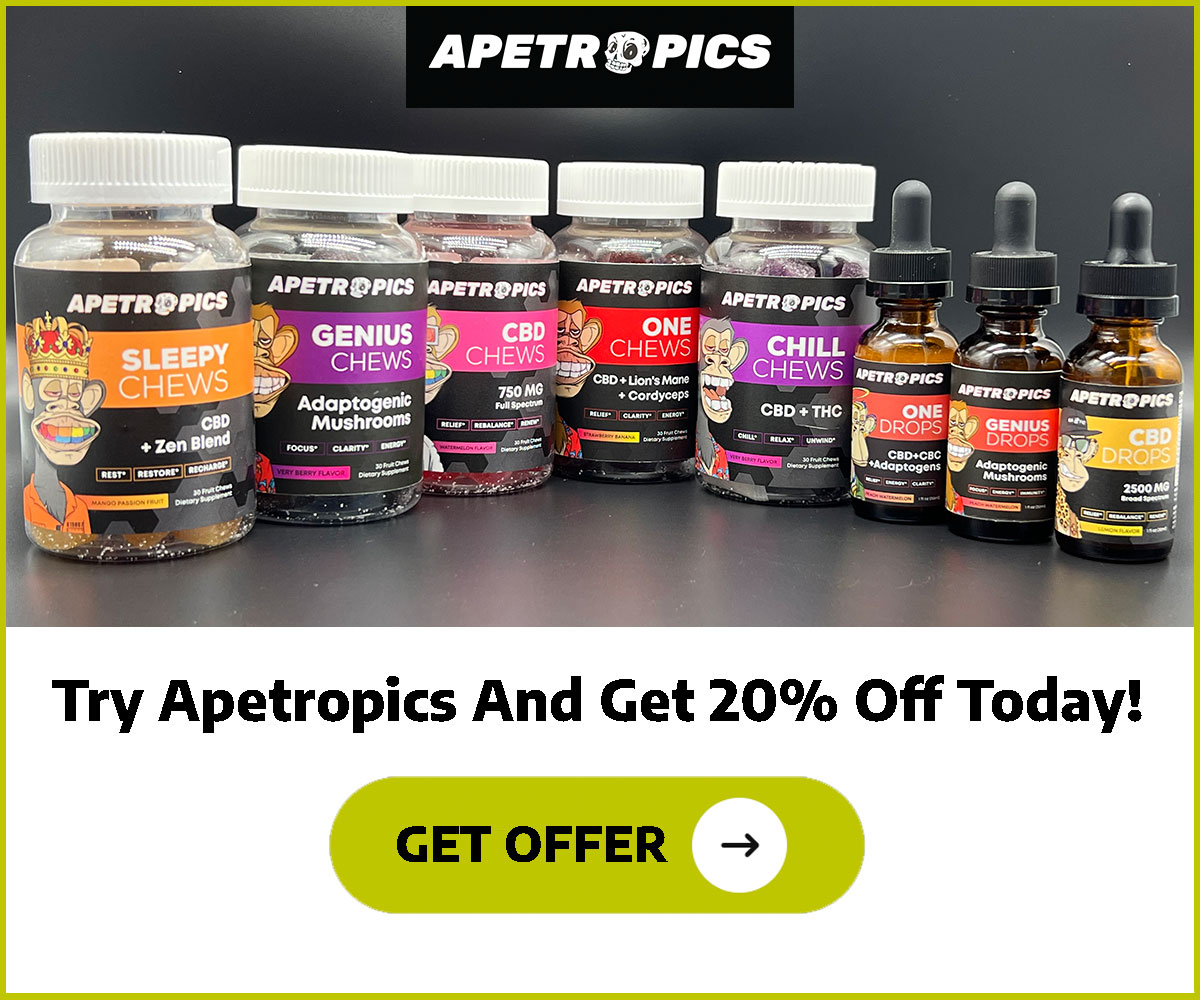